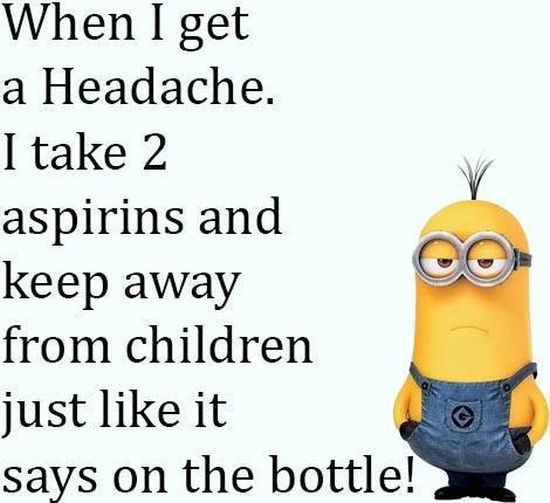 Folks, it had been a rough weekend.

I don’t often get bad headaches, but this one was a cracker; a three day brain banger that just wouldn’t quit. I’d been eating headache tablets like lollies, had back and neck massages, tried different pillows and, so help me, I even tried giving up the booze.

In desperation, I lobbed at my local chemists and asked for the hard stuff, which I’ll call – Headache Be Gone Super Strength (HBGSS). Well, upon asking for a pack of HBGSS I became the focus of attention for all three folk behind the counter. The youngest was shoved forward to ask me why I wanted HBGSS, so I lowered my dark glasses and whispered, “To stop my head from exploding.”

She took my licence, entered the details into a computer then asked how many tablets I wanted. “Just two, but I’d like them right now thanks,” I groaned, as the trip hammer gonged inside my left temple, “oh, and a cup of water too please.”

I was handed a pack of ten and advised to get a Doctors’ prescription next time, because it’s a little odd nowadays for someone to simply walk in off the street and ask for HBGSS tablets; apparently they’re highly sought after by nefarious types who use them to make illegal party drugs.

Happily, I’ve still got eight precious tablets stashed away and hopefully they’ll still work the next time I get a brain banger, because getting more in future is obviously going to be a real headache. 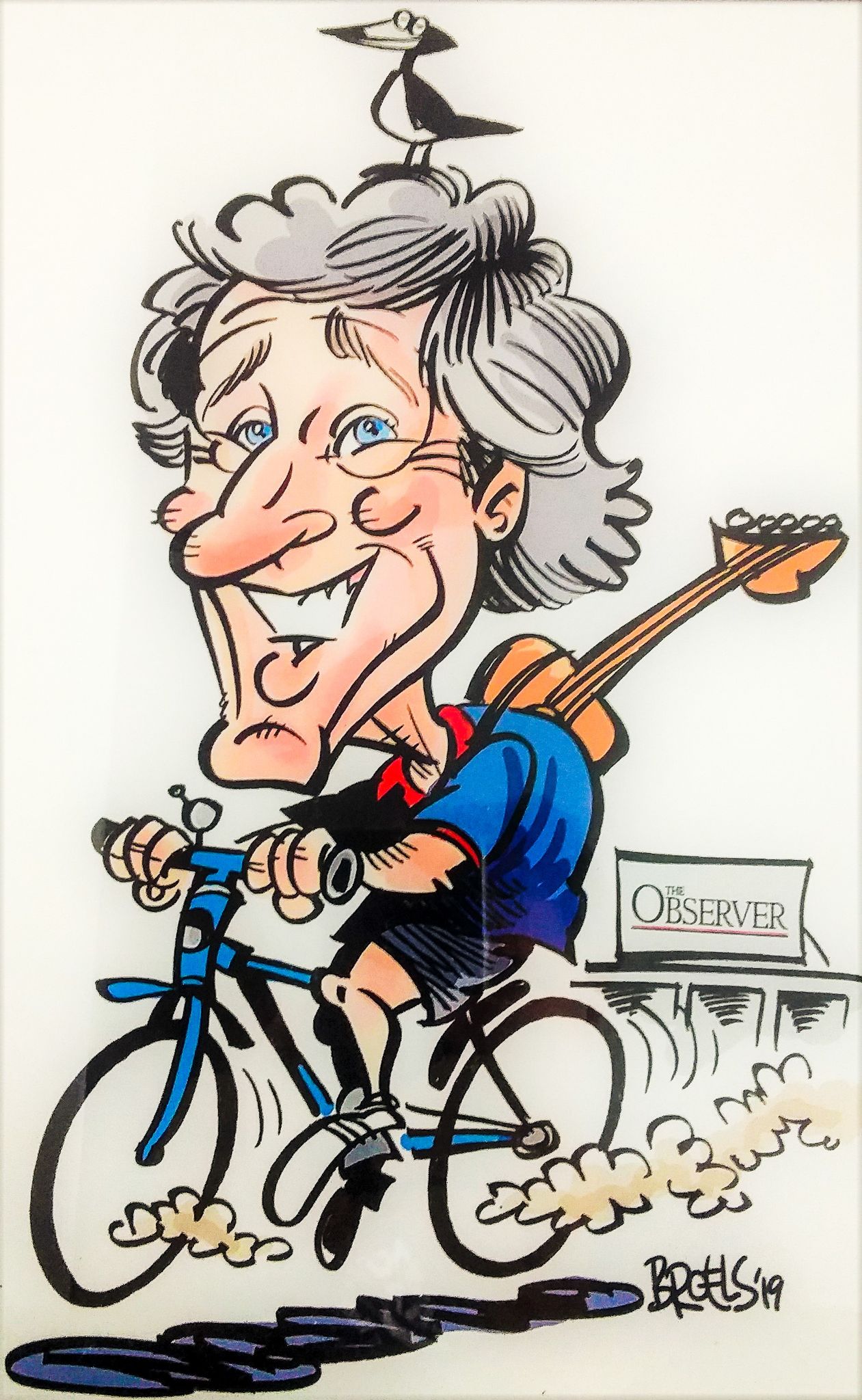