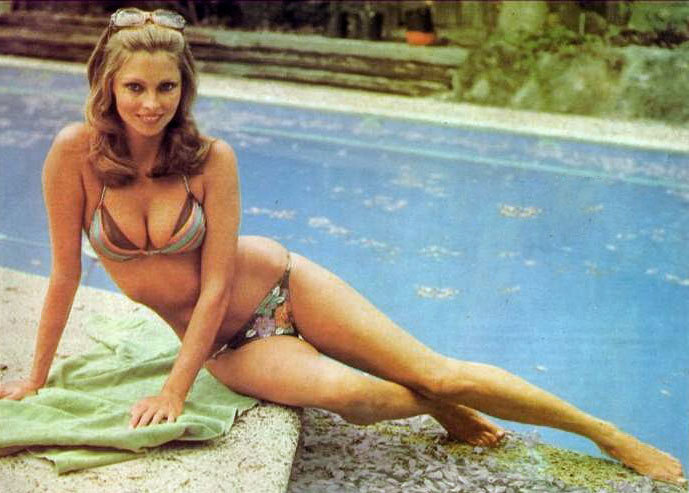 Folks, it was a night to remember. I was fifteen, and drifting off to sleep, when I started thinking about the Universe; which was a startling change from my usual musings about cricket, fishing or Delvene Delaney’s chest.

To paraphrase writer Douglas Adams of Hitchhikers Guide to the Galaxy fame, it suddenly dawned on me that the universe was big. Really, really, big! Plus, not only was I a microscopic molecule on an insignificant planet in the unfashionable end of a tiny galaxy, but I, and everyone else, was going to die!

The shock was so great that it took ages to get my thoughts back to Delvene Delaney’s chest, before eventually falling into a troubled sleep.

The next day I woke early, i.e. before midday, and went for a long ride on my chopper pushbike. After many hours of pedalling, and much thinking, I came to the conclusion that our planet might be speck of space dust, but judging from my aching legs, it had some pretty big hills.

I returned home just before tea, where Dad had mowed the lawn and Mum was serving up her special stew (with extra sultanas!). Life was suddenly looking pretty good!

Later, as I drifted off to sleep, I realised that death is part of life and there wasn’t a single thing I could do about it. The trick was to try to stay alive as long as possible while having some fun along the way, and, for now, I was back in my rightful place: at the centre of a really, really big universe.

Since then, I haven’t lost any sleep worrying about life, the universe or dying; I’ll save that for a later date, hopefully after 2050-ish. Also, oddly enough, it’s been years since I thought about Delvene Delaney’s chest.