Out in the Cold 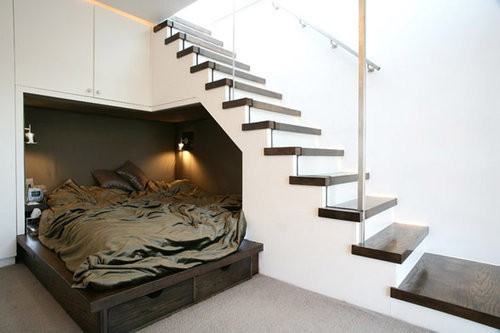 Folks, many years ago, I supervised a contract maintenance team; in an abandoned inner-city pub. My new crew immediately combed the place for hidden stashes of booze, but the only alcohol soaked things they found were two bums who’d set up camp underneath the grand staircase.

The leading hand wanted to toss them, and their filthy belongings, onto the footpath, but as it was mid-winter, I made him drive the shivering pair to a nearby men’s shelter. We’d just finished fumigating the car when they scuttled past us back to their staircase hideaway.

I made some coffee, then politely asked them to move on. They respectfully insisted I do the same as they were here first. As the cold wind howled outside, I made a command decision: they could stay.

Much to my leading hands’ disgust, I ordered the team to let the old blokes hang out under the stairs and this was the start of an interesting working relationship. The old fellas immediately became our unofficial guardsmen, keeping other unwelcome guests from stealing our tools, bags or looting the office. Even better, Hobo Security Inc. literally worked for peanuts; or anything else they found in the lunch room fridge.

In spite of the leading hands’ protests, the crew started bringing in hot meals, and spare blankets, from home for our two star boarders. But, just before our contract ended, I caught the leading hand slipping several big bags of rags to under the stairs for the lads to sleep on and, as he scarpered off, I yelled after him, “Ha! Who’s as hard as a marshmallow now?!”

Winter is a particularly cruel time for the homeless, but we’d just learned that even under the frostiest exterior, a cold heart can be thawed.

Years later, I returned to find that the old pub had been refurbished, and I checked under the beautifully restored grand staircase half hoping to see two familiar old faces peering out of the darkness. But all the hobos had been booted out of the area when the developers arrived.

The place felt much colder without them.