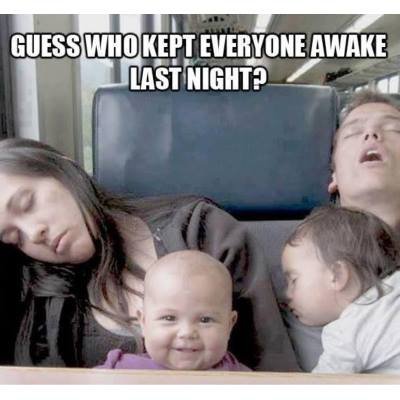 Folks, last Saturday our granddaughter strolled through the front door, taking special care to stomp down hard on the Naptime Fairy.

For those of you unfamiliar with this little sprite (the fairy, not my granddaughter), she usually arrives just after Saturday lunch, when Grandma and Grandad are plumped in front of the tele. With a flick of her magic flyswat, she puts us into a mini-coma before the second ad break.

But, having been trodden into fairy dust in our doorway by a three year old who thinks it’s a crime for anyone to be asleep while the sun is out, we were forced to spend the entire afternoon awake. There would be no refreshing Nanna, or Poppy sleep, today.

Oddly, the older I get, the more I seem to enjoy/need my Saturday siesta, so, optimists that we are, we tried to get her to have a lie-down.

Plumping onto the couch, I read her Green Eggs and Ham, several yarns involving some fascinating trains who seemed to have vastly more exciting lives than us, then another tale about three bears and their struggles with some roaming juvenile delinquent. Sadly, the books had no effect on her at all, so Grandma read her the riot act.

I must have dozed off during the lecture, because I was abruptly woken by junior slapping my face. The only thing more alarming than being rudely awoken by an overstimulated toddler is waking up to find her clutching an empty lipstick container and my face feeling all sticky.

Beaten, we took the little tacker to the beach where she had a whale of a time chasing the seagulls as we staggered about like zombies behind her. Honestly, if I had a tenth of that kids’ energy I wouldn’t need naps!

Anyway, it took a few days to get over her stay, but last night Long Suffering Wife announced that we would be getting another high octane visit this Saturday. Well, it’ll be great to see her, but the only sprite getting any sleep today will be the Naptime Fairy; she’s still in a coma.