Fingers in the Fiscal Pie – lessons I learned as a 14 y.o entrepreneur 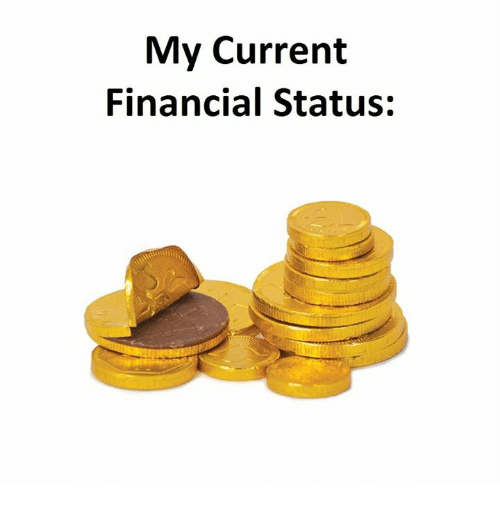 Folks, I’ve learned some hard fiscal lessons over the years, happily investing my secret stash of five cent pieces on Bitcoin wasn’t one of them. I used that money to buy some magic beans instead.

Frankly, the only reason I’ve managed to keep my head above water is because it’s made of cork.

But, you may be surprised to learn that I used to be quite a successful entrepreneur. At 14 years of age, I was running several businesses/rackets. Head office was my bedroom and the profit margins were insane, thanks to my silent partners, aka: my parents, who paid for, well, everything. All I had to do was keep my room clean. It was a fair exchange.

I had fingers in many pies, but my best performing portfolio was collecting lost golf balls and selling them back to bad golfers who immediately lost them again. Boy, that was one money tree that never stopped giving!

Of course, searching through long grass and wading in creeks was not without it’s dangers. Twice I got pole-axed by wayward golf balls and once I had an eel slide up my inside leg. The memory of that still wakes me up screaming some nights.

Competition appeared when other kids horned in my scheme. Sadly, they cut out the middle man by sourcing golf balls directly off the fairway, often before they’d stopped bouncing.

Thanks to those rotten apples, the club called in ‘the regulators’ aka: the greenkeepers, who cheerfully set work kicking everyone off the course and when I say ‘kicked’ I mean that literally.

So, I became a member which legally entitled me to be on the grounds. In fact, I even took up golf and dramatically increased the number of lost balls around the course.

Things were going swimmingly until a corporate raider with SCUBA equipment arrived and wiped me out overnight. Fortunately, I was offered an actual job pumping petrol at the same time and sold my freedom for a regular pay packet.

I’d like to tell you how that’s worked out, but I’ve got to get back to work…